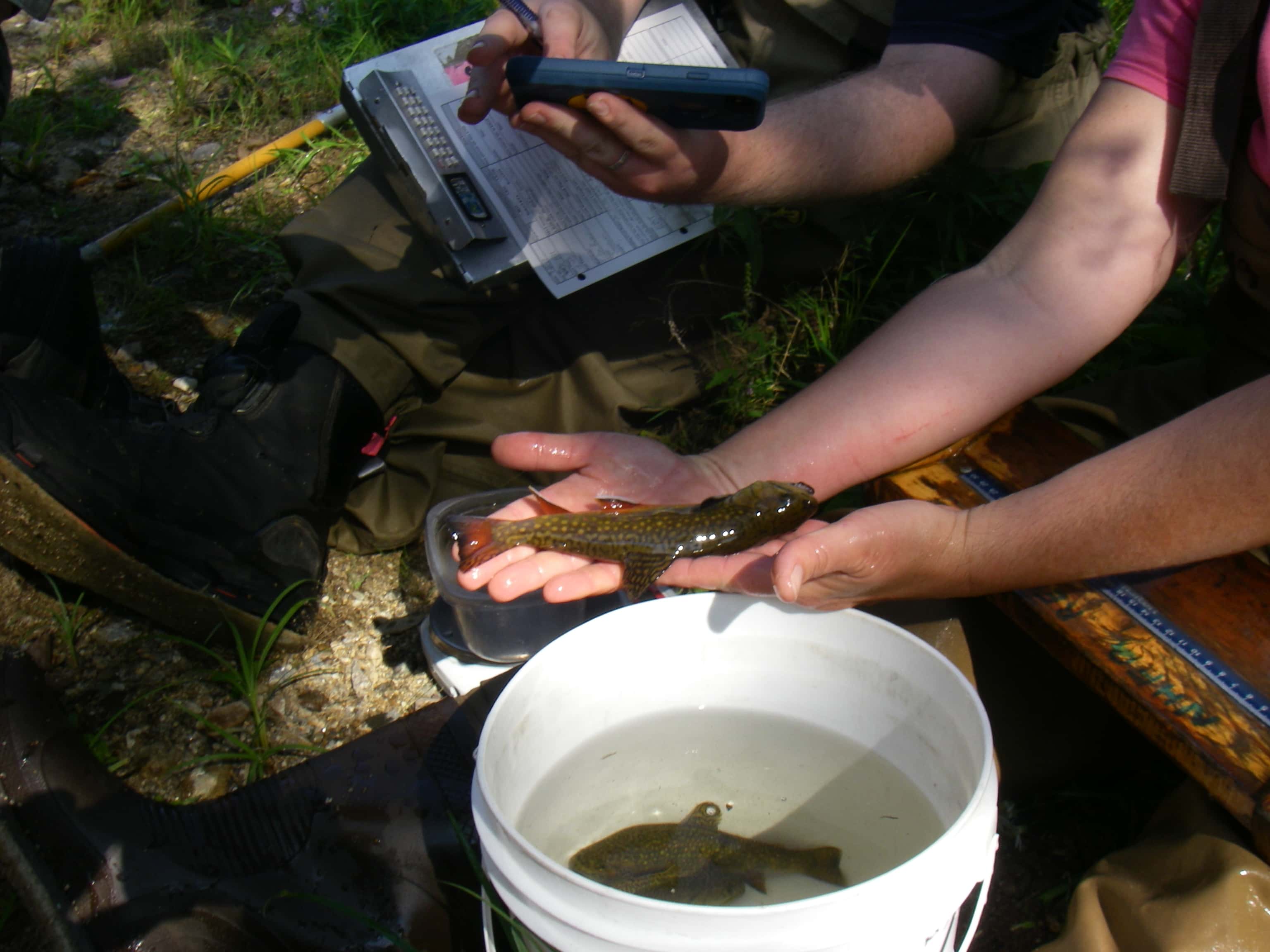 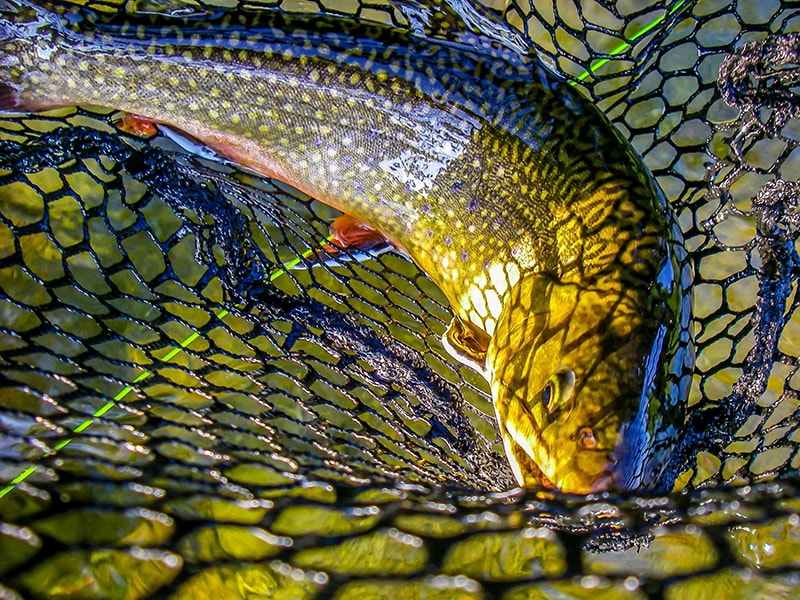 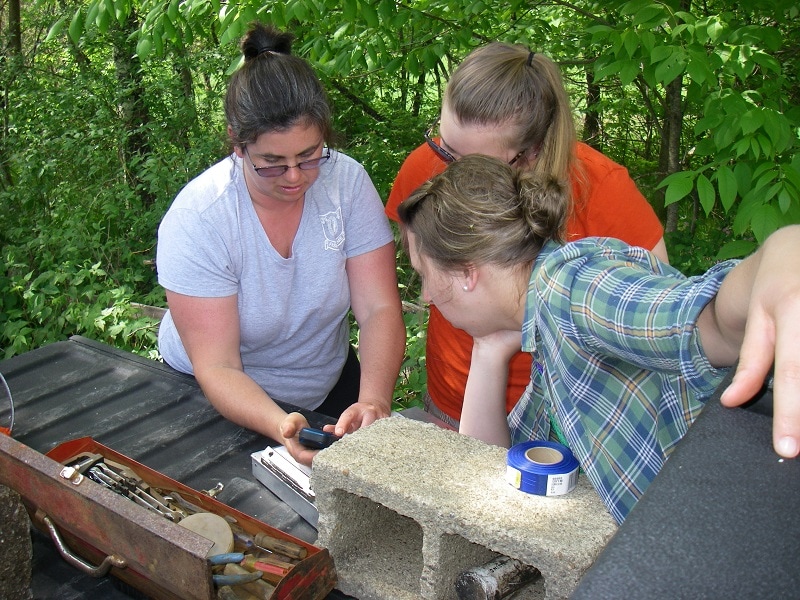 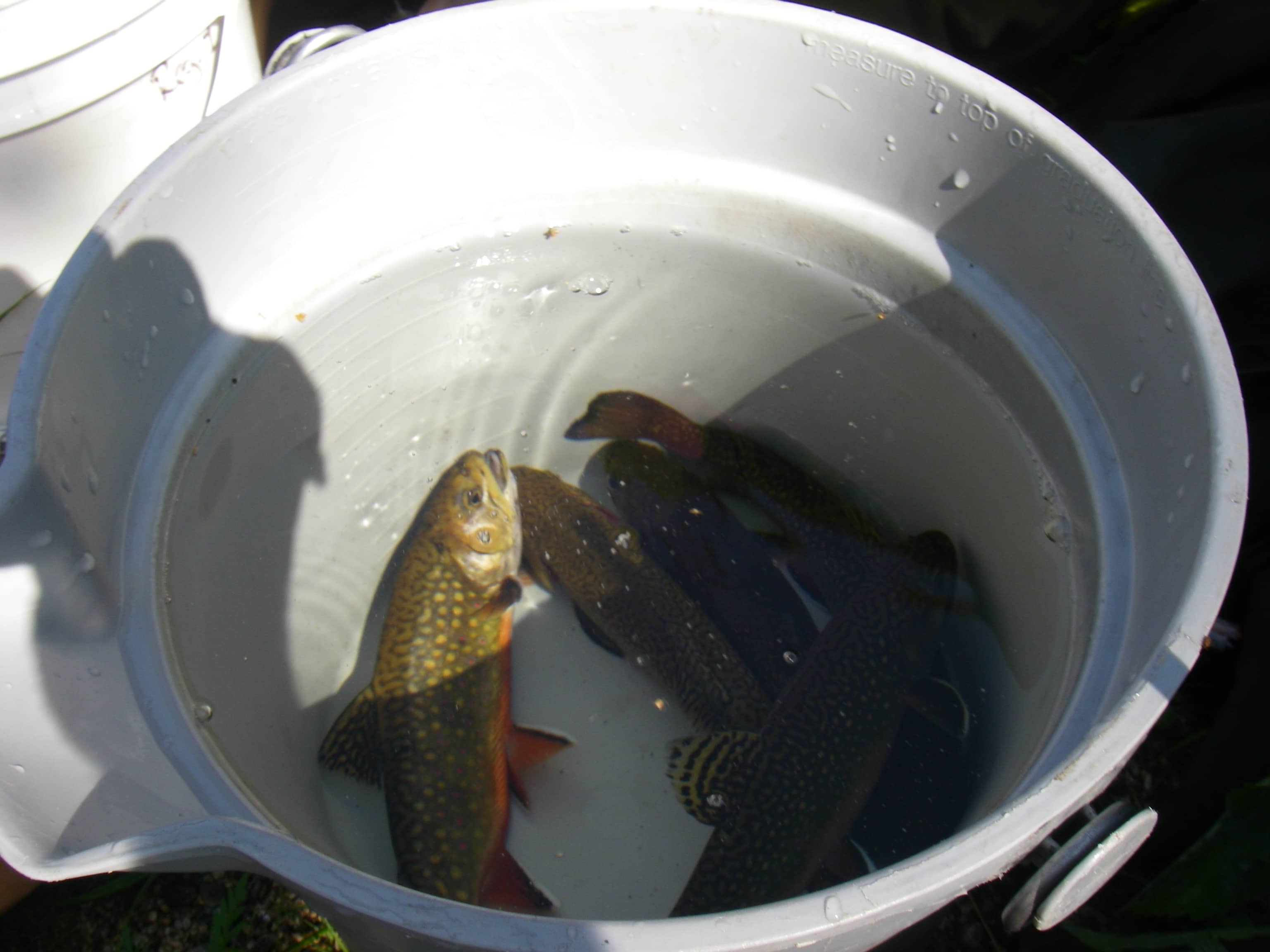 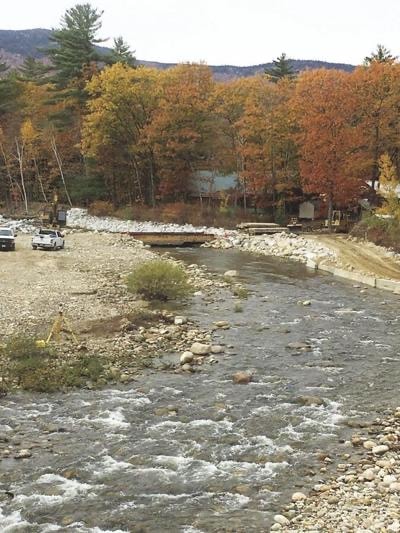 The myth of Rip Rap – by Steve Angers. https://www.conwaydailysun.com/outdoors/fishing/north-country-angling-the-riprap-myth/article_6a0a8d42-1acd-11eb-b1f8-432e69240a36.html 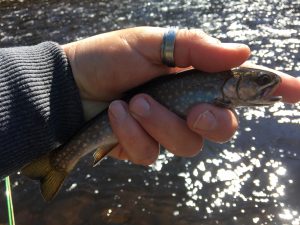 Learn more about NHF&G’s decision in the Conway Daily Sun.

See our communication with the NH Attorney General Regarding the Magalloway. 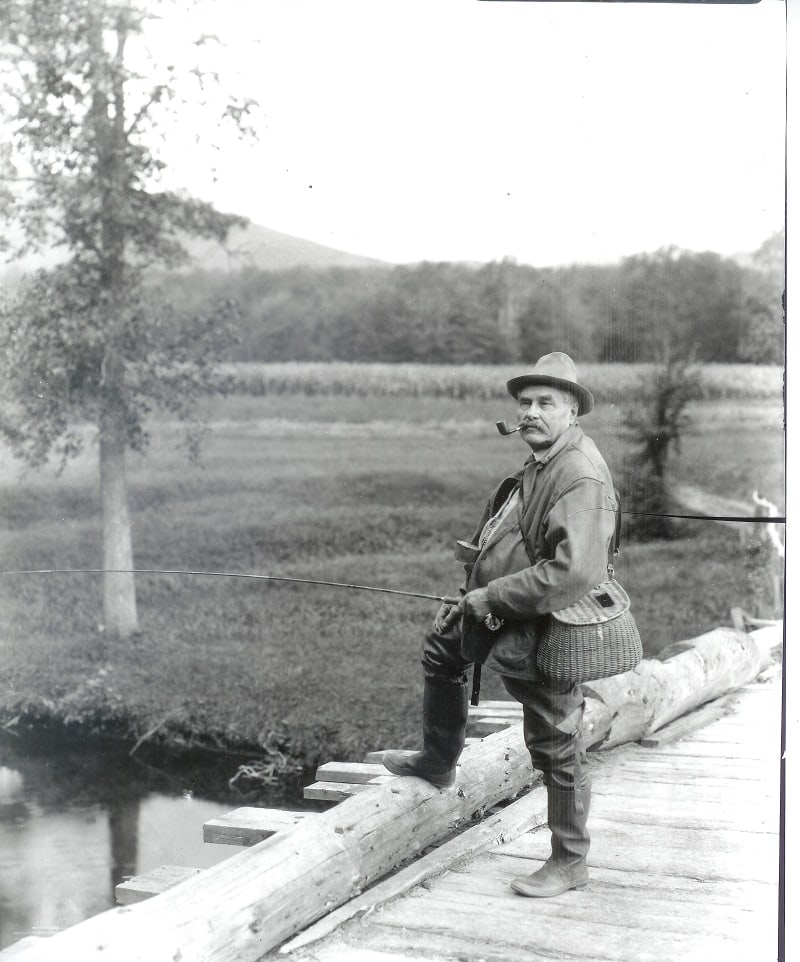 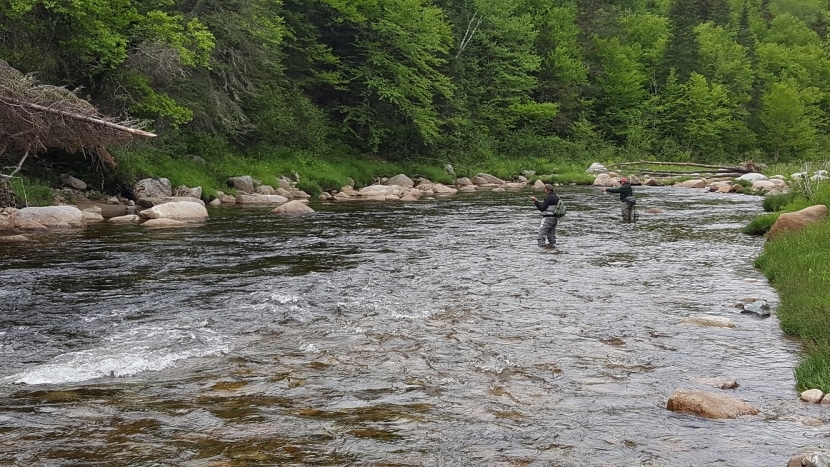 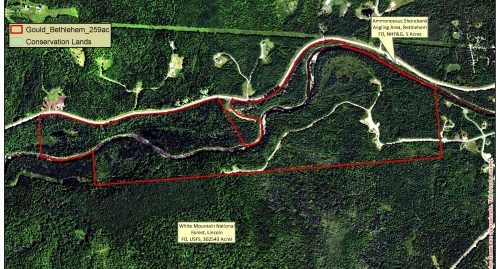 Saco Valley TU will be hosting a donation matching fundraiser from 11/5/19 to 12/15/19 to help in making this project a reality. For every dollar donated up to $1,000, Saco Valley Trout Unlimited will match for a potential donation of up to $2,000. Become part of the change you seek! Please visit www.sacovalleytu.org and click the donate tab to make your donation now. Please like a share this and Thank you!

As of January  the Chapter has set forth  policy on their role in stocking in the Mount Washington Valley. 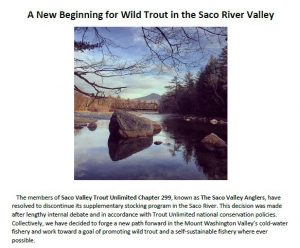 We are excited to announce we will begin our 3rd round of studies on one of the White Mountain’s most revered waters this September.  As more details become available we will update accordingly.

An Open Letter to Director Normandeau of New Hampshire Fish and Game:

The members of Saco River Valley Trout Unlimited Chapter 299 are very much opposed to the proposed regulation changes for the Magalloway River. The Magalloway River is the finest brook trout fishery in the state of New Hampshire. It is a rare jewel.

Yet despite this, the river is being threatened by none other than our own Fish and Game Department. It is inconceivable that the Department would introduce any regulation that would endanger these rare and fragile trout and it is an affront to the Department’s own mission statement. Allowing the use of bait, even with a barbless hook, would put these fish at risk. A limited season to fish for hornpout, perhaps the most prolific fish in the state, found in any mud hole is ridiculous at best.

Jason Smith, Chief of Inland Fisheries Division was quoted in a press release after the current regulations were put into place: “Thanks to research coordinated by Fish and Game’s Coldwater Project Leader Dianne Timmins, stretches of the Magalloway River between Azischohos and Umbagog lakes have been identified as critical areas for wild brook trout,” these recent rule changes should provide this unique fishery with adequate protection to ensure that these fish will continue to be conserved and enjoyed for generations to come.”

Apparently, the Department has had a change of heart due to a small group of people who feel that any act of conservation is a threat to their way of life. There is a trend right now in America where it is popular to deny science. It is hard to put your finger on why this should be the case. However, it has become the expedient political thing to do. I would hope that our Fish and Game department is beyond politics and would act in ways to protect our environment and do the right thing.

Want to learn more about our mission and projects we are involved in?

The Saco Valley Anglers Chapter of Trout Unlimited is waiting for you to help us preserve, protect and enjoy our land and waters.
Get in touch